Hosted at the University of Florida, Gainesville Florida

***Register by June 1st to get a camp swim suit.

The registration for Summer Event 2022. Space is limited to 60 athletes per session.

Gator Water Polo in conjunction with BIWPA, and RFLearning. Training sessions will have a very low coach to athlete ratio.

***COVID 19 guidelines / procedures will follow The City of Gainesville, Alachua County Department of Health, and CDC protocols as they exist at the time of the event. Final COVID procedures will sent out as the event approaches.

Led by BIWPA Academy and University of Florida Coaching Staff: 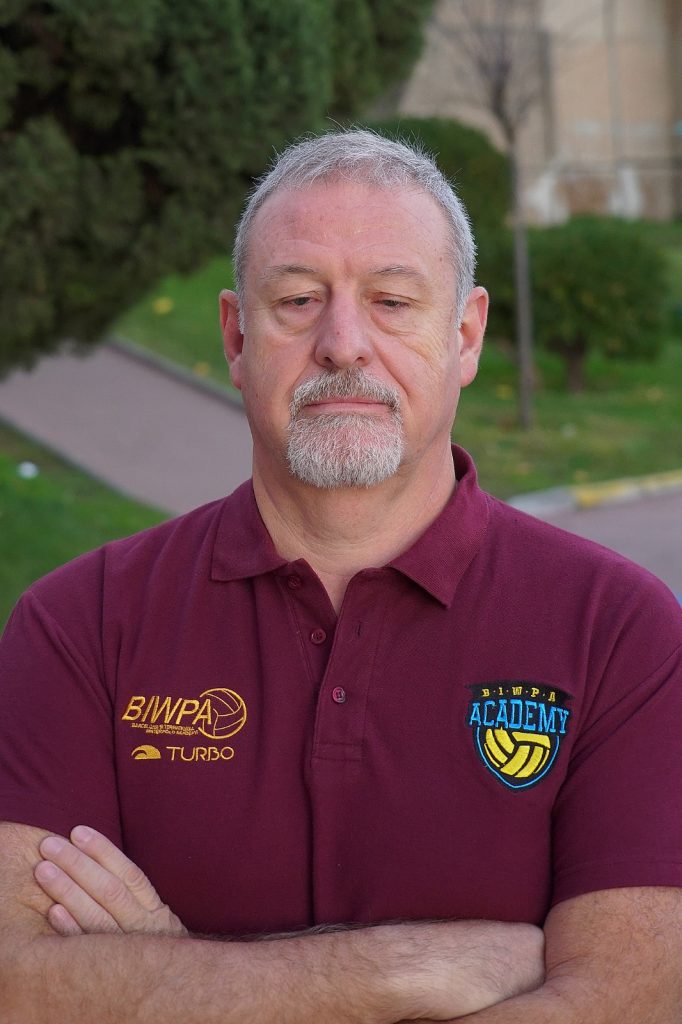 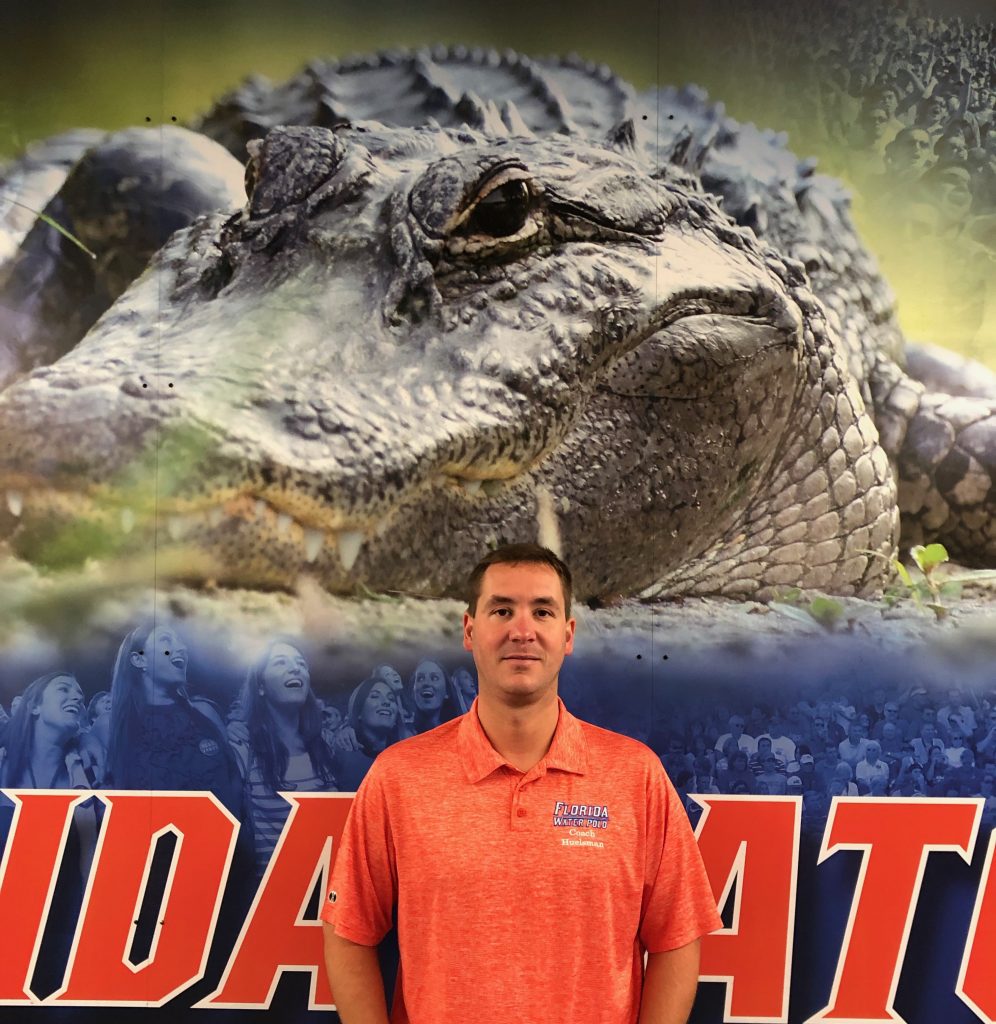 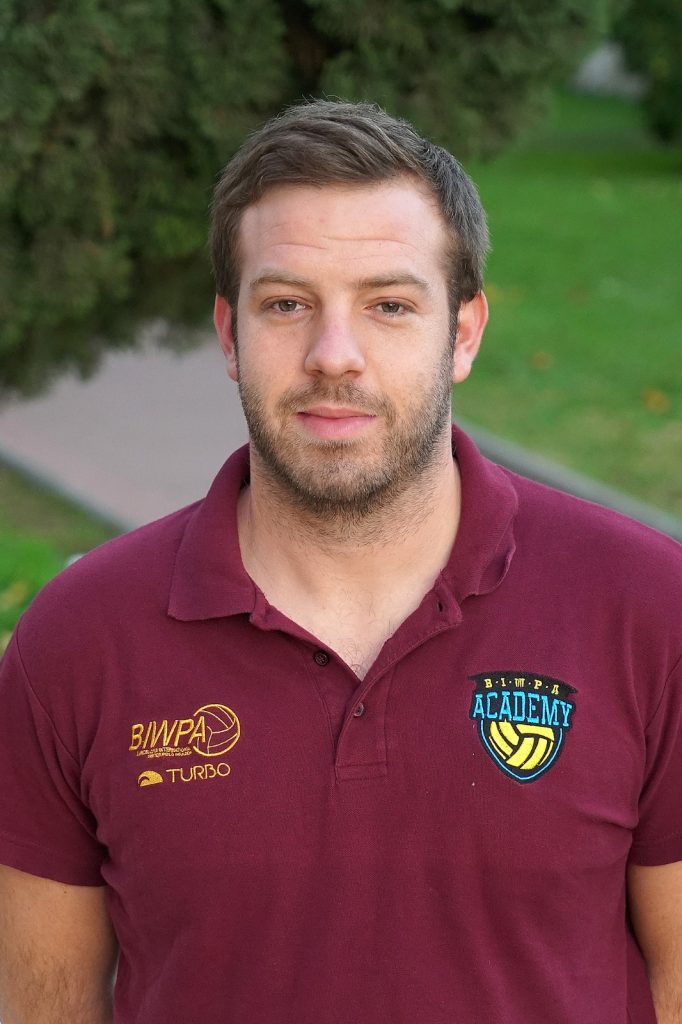 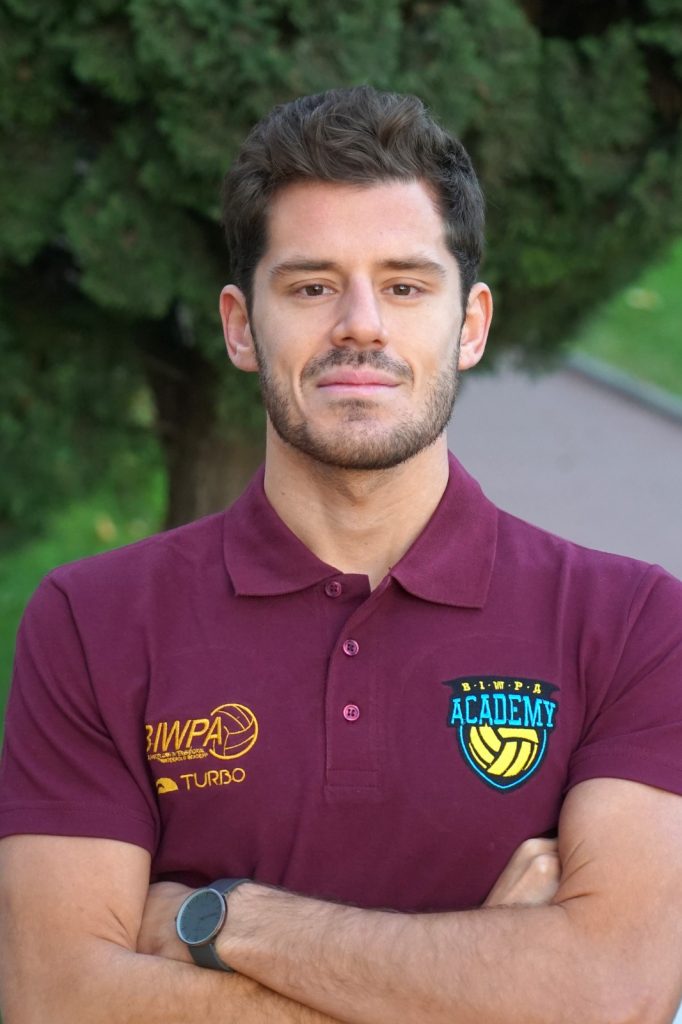 Maximum degree of the coaching certificate for the Catalan Swimming Federation 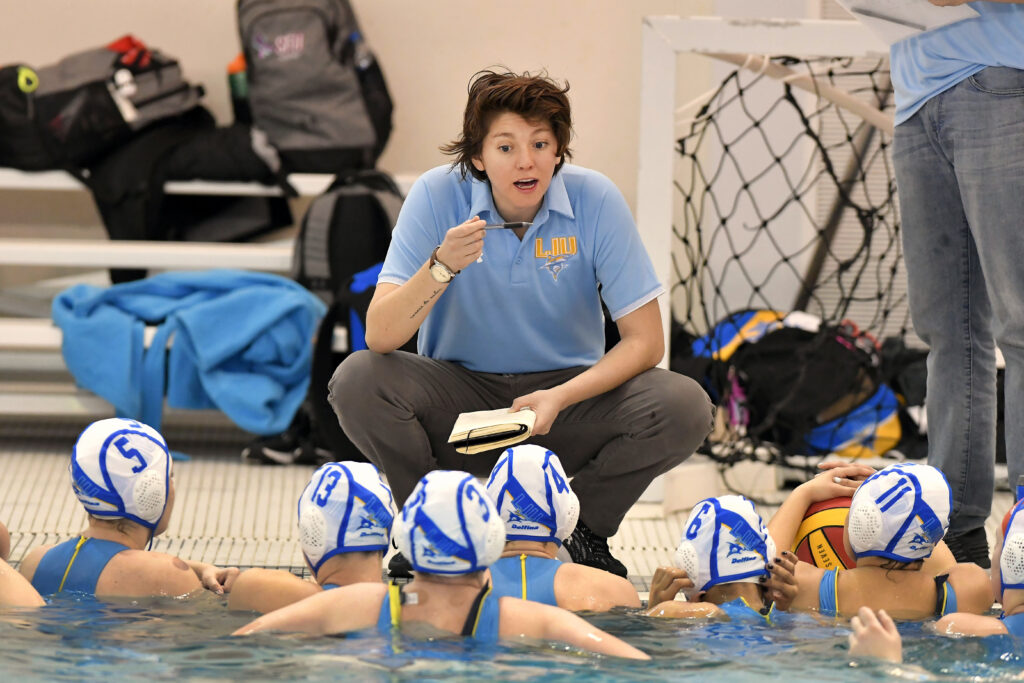 Gabrielle (she/they/them) is a goal driven Division 1 water polo coach in Brooklyn, New York. They pride theirself on developing student-athletes in all aspects of life. Gabrielle is passionate about program development and implementation of successful team culture. In just three years, Gabrielle has built Long Island University’s women’s water polo program to be a top 25 team in the country. Along with their work at LIU Gabrielle has created/revived other programs throughout the United States, which earned her the Brent Bohlender Distinguished Coaching Award for the North Eastern Zone in 2018.

During their 2020/2021 season Gabrielle led LIU to a 7-0 undefeated conference record, averaging a 1.0 winning percentage. They also guided LIU to it first MAAC Regular Season Conference Championship in just their first full year of conference play. They also developed the MAAC Rookie of the Year and several all MAAC conference athletes. Along with their success in the pool, LIU placed Top 20 in ACWPC’s All-Academic Team Award.

In their inaugural 2019/2020 season Gabrielle led LIU to victories over Mercyhurst, Austin College, George Washington University, Connecticut College, and other long-standing programs. They also developed two athletes to earn MAAC Rookie of the Week awards and guided LIU to place Top 15 in ACWPC’s All-Academic Team Award before the team’s COVID-19 shut down.

Gabrielle Juarez has their B.A. in Cultural Anthropology from UCLA. Gabrielle Juarez also serves as LIU's assistant aquatic director and is currently getting their M.A. in Exercise Science at LIU. They currently reside in Brooklyn, NY with their girlfriend Gem and their dog Pepper. 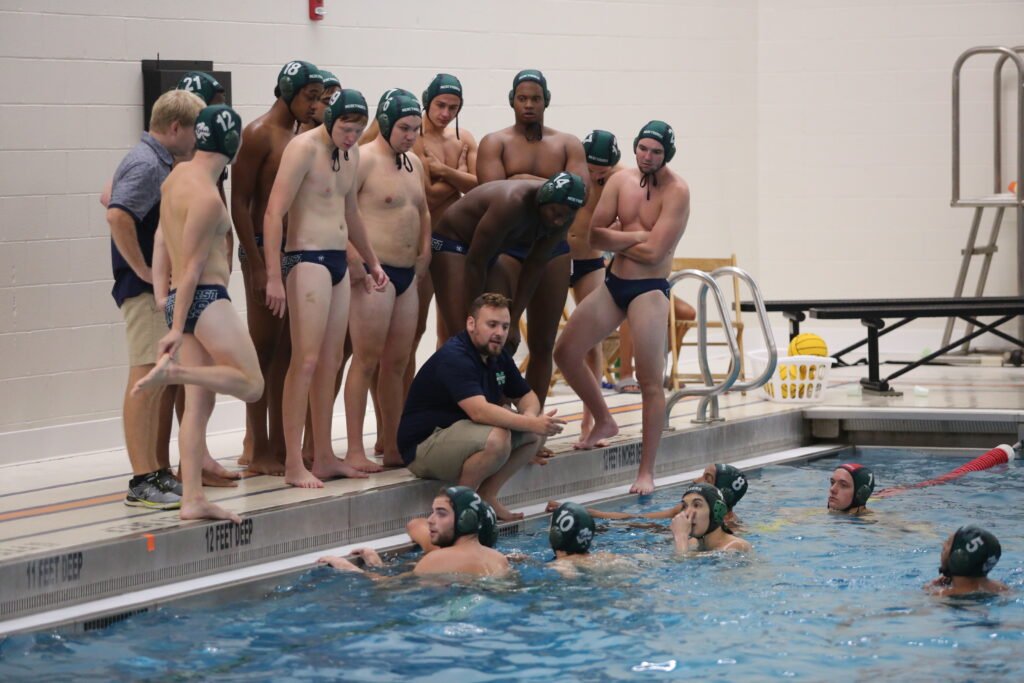 Petar Momcilovic a native of Serbia began coaching in London, United Kingdom, in 2011, and has coached at every level from the U12 age group to international competition. Before coming to Mercyhurst, he was the Head Men’s Water Polo Coach for Oxford University, where he led the team to their highest British University and College Sports conference finish (third place) and won the Southern BUCS for the first time.

Petar Momcilovic moved to Florida in 2020 where he has served as the Venice High School Head Boys’ Water Polo Coach since Dec. 2020 and a USA Water Polo Olympic Development Coach for the Southeast Zone Girls Development and Youth teams.

Since February 2022 Petar Momcilovic has returned to Mercyhurst University as the Head Coach of Men and Women’s Water Polo. 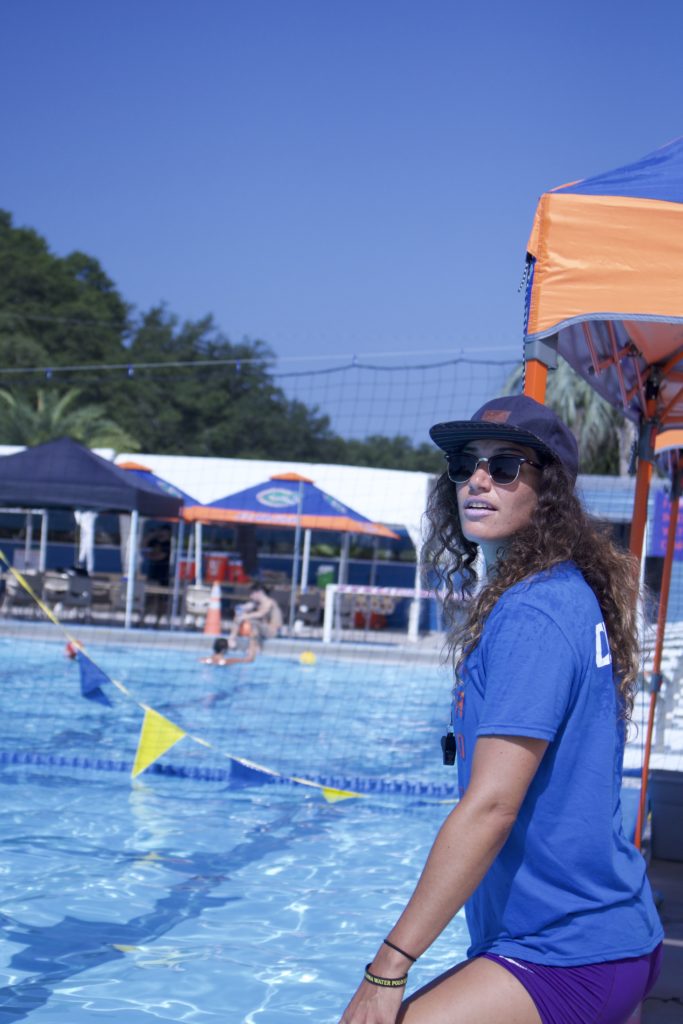 *if you do not have your flight information, you can email it after booking your flights to coach@gatorwaterpolo.com

*if you are traveling with a team, we can also pickup / drop off for your entire team. The airports available for team pickup / drop off are: Jacksonville, Tampa, Orlando, Gainesville. Contact us to discuss arrangements for your team.

Gator Water Polo and The Florida International Water Polo Event organizations are not responsible for play time lost due to weather conditions and or pool closures decided by the City of Gainesville. Activities and programming will be adjusted according to weather and resources available.

Athletes session fee, minus a $100.00 non-refundable administrative fee, will be refunded without questions if cancellation occurs before May 1st 2022. Refunds will not occur after this time. It is possible to obtain a future full credit as an alternate to the refund or transfer to another athlete.

In the event we are forced to cancel due to health circumstances, a full refund minus a $25 processing fee will be issued. 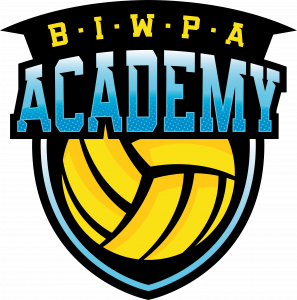 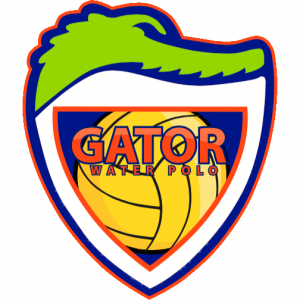 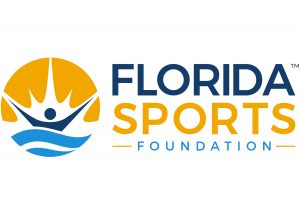